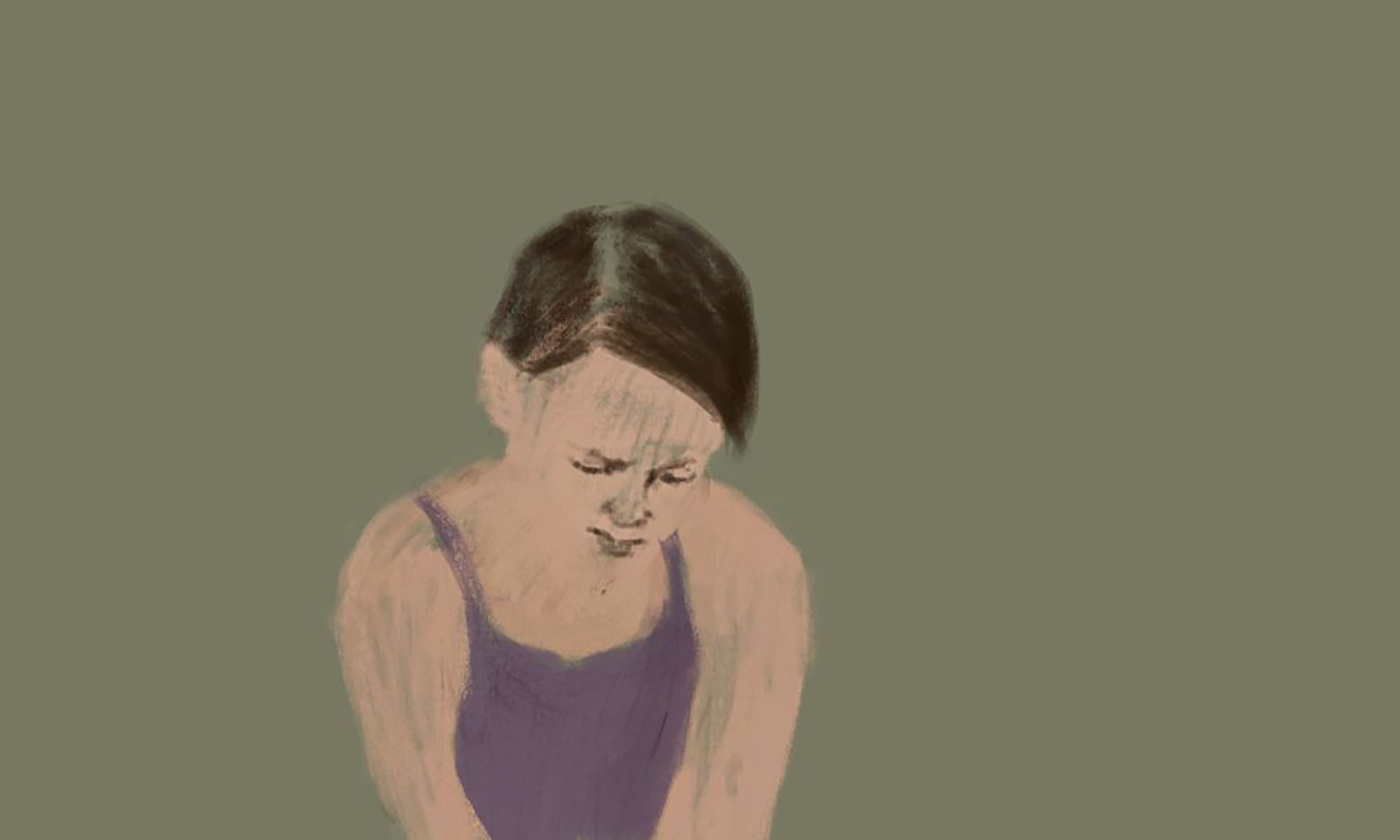 Making its online premiere on Directors Notes today, Sofia Gutman discusses her exploration into the shared nature of memory and film in animated short ‘Rehovot’. 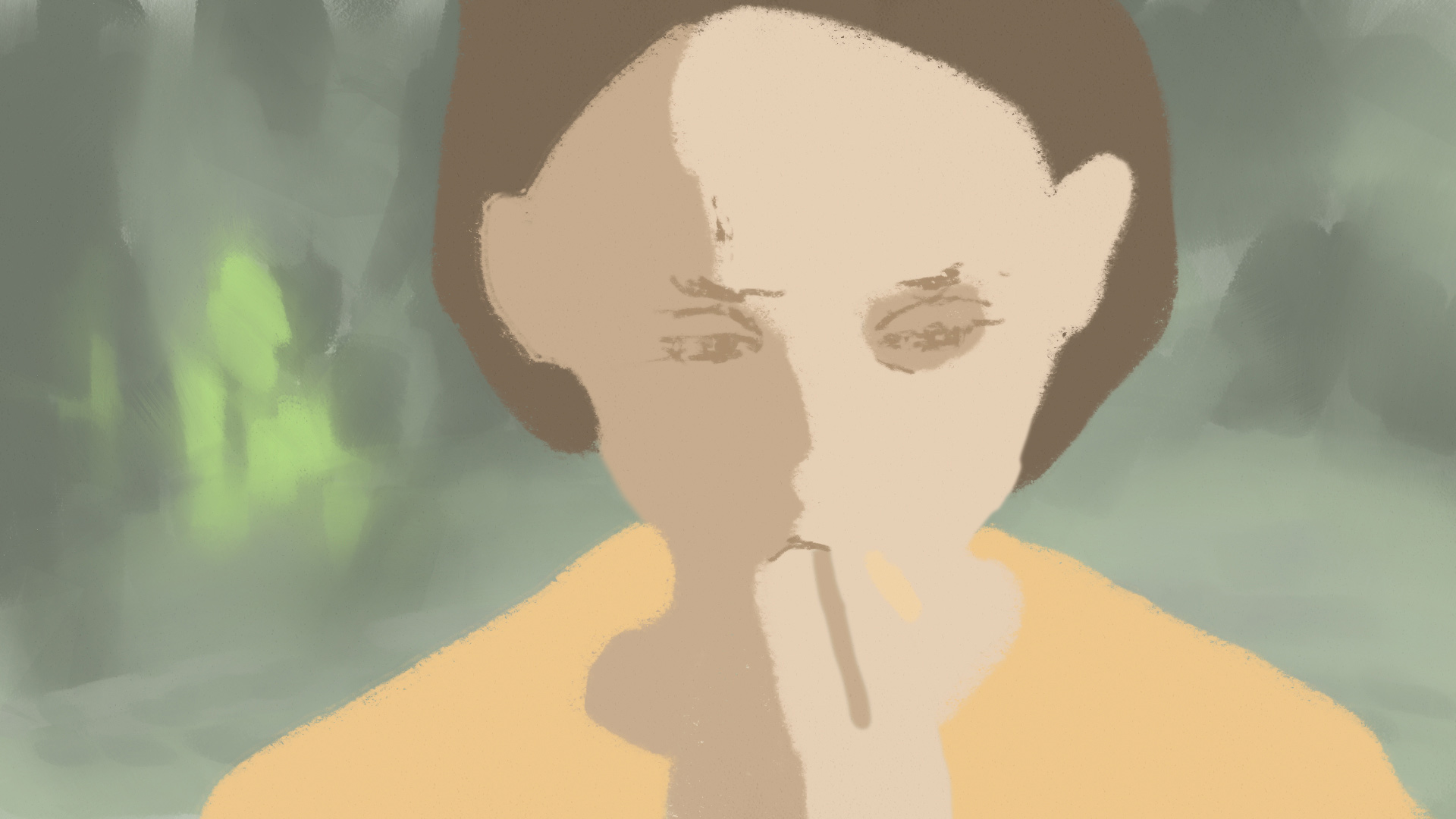 As a filmmaking focussed site, we’re all too often guilty of probing our directors on the technical details of their films at the expense of a considered exploration of the emotional impetus which fuelled their desire to tell the story in the first place. Today’s post from Sofia Gutman goes a way to redressing that balance by diving into the familial relationships which fuelled her deeply affecting Bezalel Academy graduation short Rehovot, which makes its online premiere here on Directors Notes.

The film is based on my relationship with my ​father and it was a great way to let out the emotions I was carrying about this relationship​. During the period of writing the script, as I was looking for old photos and memories​ from my childhood​, my father and I were not in contact. The last time we spoke was 5 years before, and our conversation was full of anger and hatred. As I was going through photos and memories from my visits to ​Rehovot​, the little town where my dad lived​,​ I started remembering​. I remember​ the beautiful orchards full of oranges, the films we saw together and how calm the atmosphere was. Then I also remembered the violent stories he told me at night. The words ​​that hurt me. He was angry​ with my mother divorcing him,​​ and​ he​ let it out on me.

At the end of this research I suddenly received a phone call. It was him, he contacted me. We discussed what I remembered and eventually I even got a sort of apology from him for what he said​. I started feeling better​ and​ lighter. As I finished shooting I understood that no matter how angry I was with him, my clearest memory from that time is him sleeping close to me. His presence, his hug is ​a ​million times stronger then the negative words he used. ​For me it was a moment of letting go. 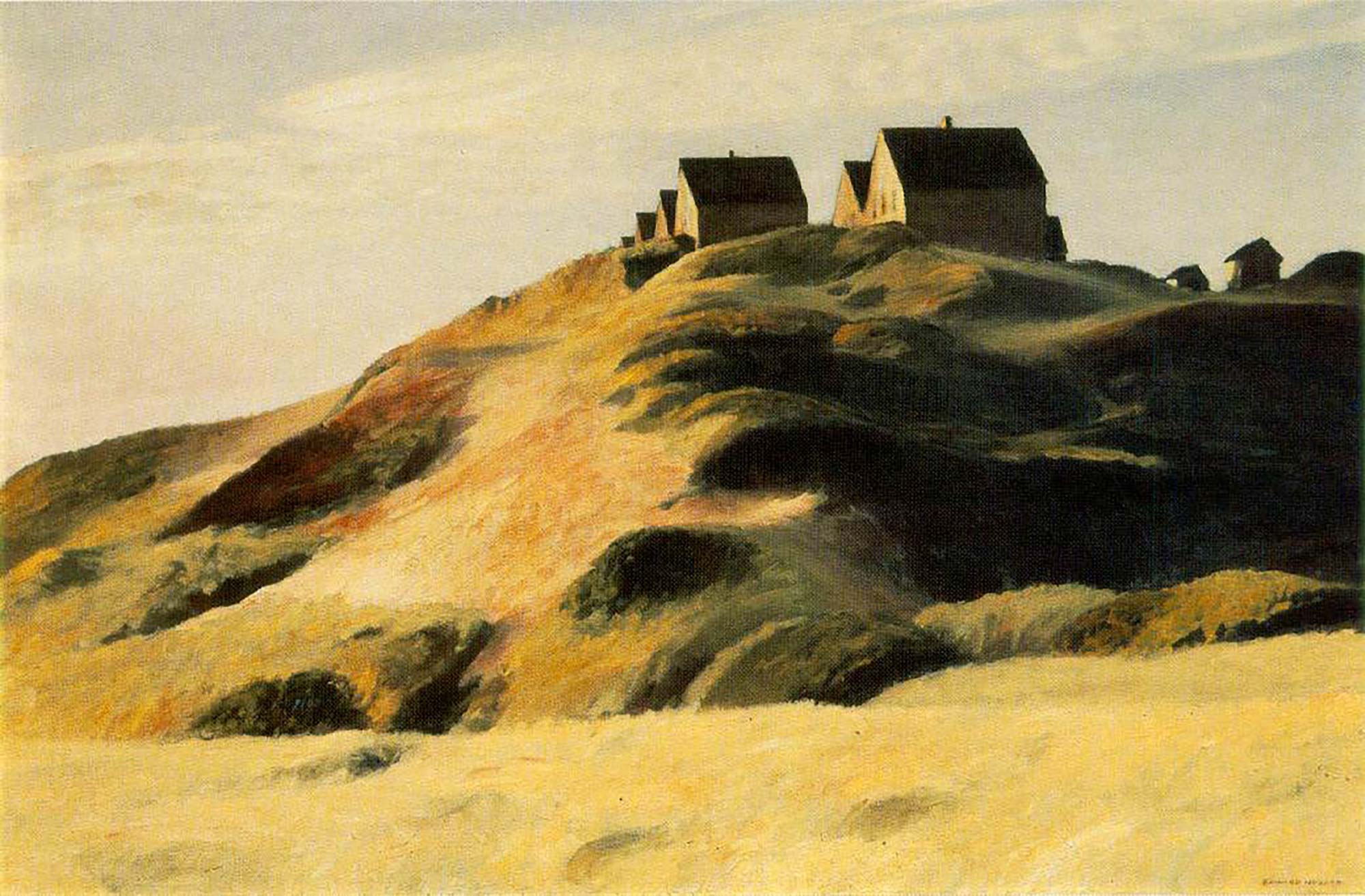 Edward Hopper was a great source of inspiration for Rehovot. You can feel something just by looking at his work. What I felt was loneliness and isolation so I used it to enhance the feeling of loneliness of the characters. Both of these characters are lost in the space around them, there is a lot of solid color, unsaturated color… even if it is a very subtle effect, I tried to enhance the loneliness so when they’re finally close to each other it feels needed.

To make this film I shot on a Canon 5D, then edited in Premiere and animated in TVPaint. It was a relatively quick process​ (the animation took about 3 months)​. Actually, it was the animatic and sound design that took a lot of time. I made the animatic in TVPaint which is not recommended, now I prefer working with Toon Boom Storyboard Pro. For the sound, I created a two page document with YouTube references of the sounds I wanted. For the orchard scene, I wanted a rich palette of bugs and atmosphere, while for the dream scene I asked for metallic sounds resonating​ in the​ deep. As for shooting, the girl was not a professional actor and the man was a theatre actor. Both were wonderful to work with and we shot all the materials over the course of one day – there was no dialog so it didn’t take too much time​. We had an additional two hours of shooting in a swimming pool with a go-pro camera.

I must say the editing process gave me so much freedom because I could cut a piece of the video and leave empty space all around – which was no problem as I could fill it ​in ​afterwards with drawings 🙂 ​In the editing room, ​I used the first draft of the sounds (ruff atmosphere design) which helped me establish the rhythm of the film​ and know where to cut.​ As to the animation itself, I rotoscoped the key positions of the actors and added free hand in-betweens, so the result wasn’t as shaky as classical rotoscoping. In addition, the facial features and backgrounds were drawn in a “sketch” technique. This means working with two screens as in real life drawing – one screen with the reference frame from the shoot and drawing quick sketches on the other screen with a graphics tablet.

Rehovot didn’t change the relationship with my father at once, it took months of talking and boundary building before we could have a normal conversation. Later I thought a lot about my father and learned to understand his side of the story… today everything is ok. Unfortunately he is still in the US but we talk on the phone and we learned to co-exist 🙂 That’s already a big step forward.

On a more global level I think film reflects our point of view on life, and particularly on relationships. Many people have written that film is like a dream or a memory because it has this ability to edit visual information. So it is not only perception, but also a recreation of the memory into a new structure. We keep some parts and delete others. That’s what our mind does when we sleep and when we remember a situation. So, I think if a child experiences something negative he is left with a strong emotion but he can’t do anything about it, he can’t edit the information yet.

As grown-ups we can edit things away. For example, your boss hurt you at work and as you remember this before going to sleep, you add the parts where your boss is an idiot and stupid and so on. Then you add a part about how great you are, and delete some of your mistakes…and you have a balanced memory. But children are different, they are more venerable – they just live the moment. This is why in therapy they do the same thing. They ask you all about the trauma, what happened, who said what and slowly you remember everything; good and bad. This helps you to let go.

I think filmmakers do the same in film. They go back to a scene from their life, they relive it and add scenes and delete scenes. Eventually they get the most important thing: they get meaning. So this emotional experience turns into a story with a beginning, middle and end. It’s a very satisfying process…eventually. For me, in this film, the meaning was simple: no matter how aggressive were the words, it was worth it because I had my dad and I needed him.

​Currently I am working on a new short film using the same technique, called Gas Station. I will be presenting this project at the Annecy Film Festival, and the script for this film won the la Plume de Cristal award in Valence Festival of Scenarists. ​So I am very excited it is going well and I hope it will be interesting to watch.