A Scenes of Crime Officer is Plagued by Memories of her Day Job in Marcus Armitage’s Thought-Provoking Animation ‘S.O.C.O’

Inspired by his dad's work as a Scenes of Crime officer, animator Marcus Armitage examines the struggles an individual can face when a troublesome job follows you home. 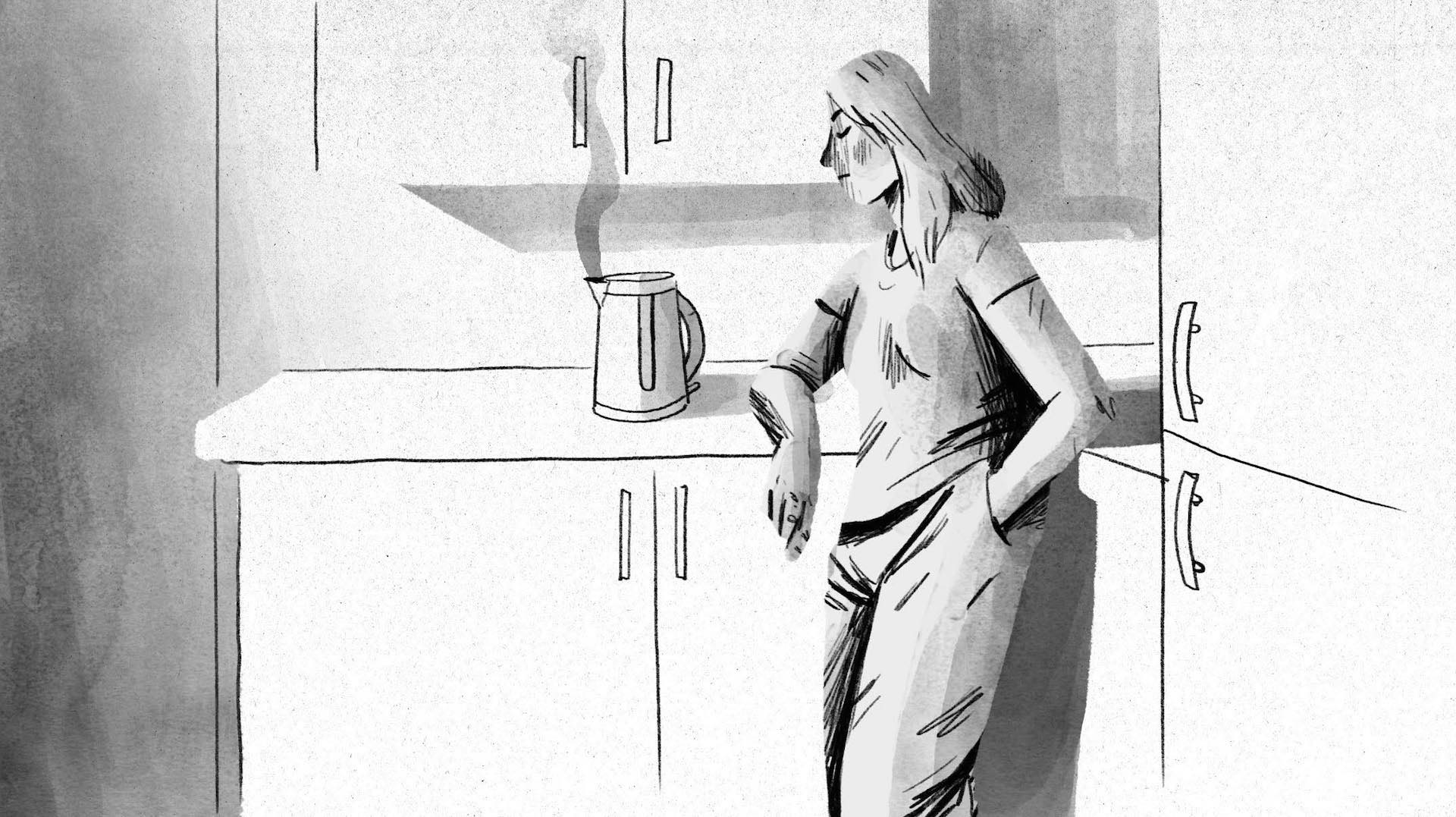 With festival awards at LIAF, Encounters and Annecy in the last couple of years, alongside a nomination for a BATFA in 2015, things have been going well for animator Marcus Armitage since he completed his RCA graduation film My Dad. With his latest short film S.O.C.O just screened on British TV, we spoke to the talented filmmaker to find out more about how this animated film was inspired by the work of Scenes of Crime Officers.

A Scenes of Crime Officer is plagued by memories of her day job. Two environments mesh together as she struggles to separate work and home life.

The concept for S.O.C.O came from my interest in the police. My dad is a scenes of crime officer so I’ve always been interested in the stories and the sights they have to see in their job, yet put behind them and carry on their normal lives. I wanted to make a film that explored the link between the homes the officers have to investigate and the similarities of their own homes. I wanted to create the conflict by using similar set ups and switching between them.

I needed to create a style that was quite simple and could handle switching between two defined looks. The lack of colour allowed me to use black and white very obviously but effectively to signify the changes from home to work. I was able to use shadows and light to create different feelings and build suspense at the beginning as you see her shadow from work creep into her home.

I made the film for the Stop Play Record Scheme in conjunction with the ICA and Kingston University. It’s a scheme for 16-24 year olds and gets you a bit of funding to make a film, so it’s a great opportunity! The film was made quite quickly, in around 2 months with help animating from Diana Gradinaru. I animated the whole thing in Photoshop which allowed me to work quickly! (very necessary for this film)

I’m currently working on some pre-production on a new film that I’m going to make eventually. It’s going to be about all the angry people I have met and should be a fun one for a change! I’m also directing a film for the British Humanist Association which will be done in August, about their ceremonies with the lovely voice of Stephen Fry over the top.