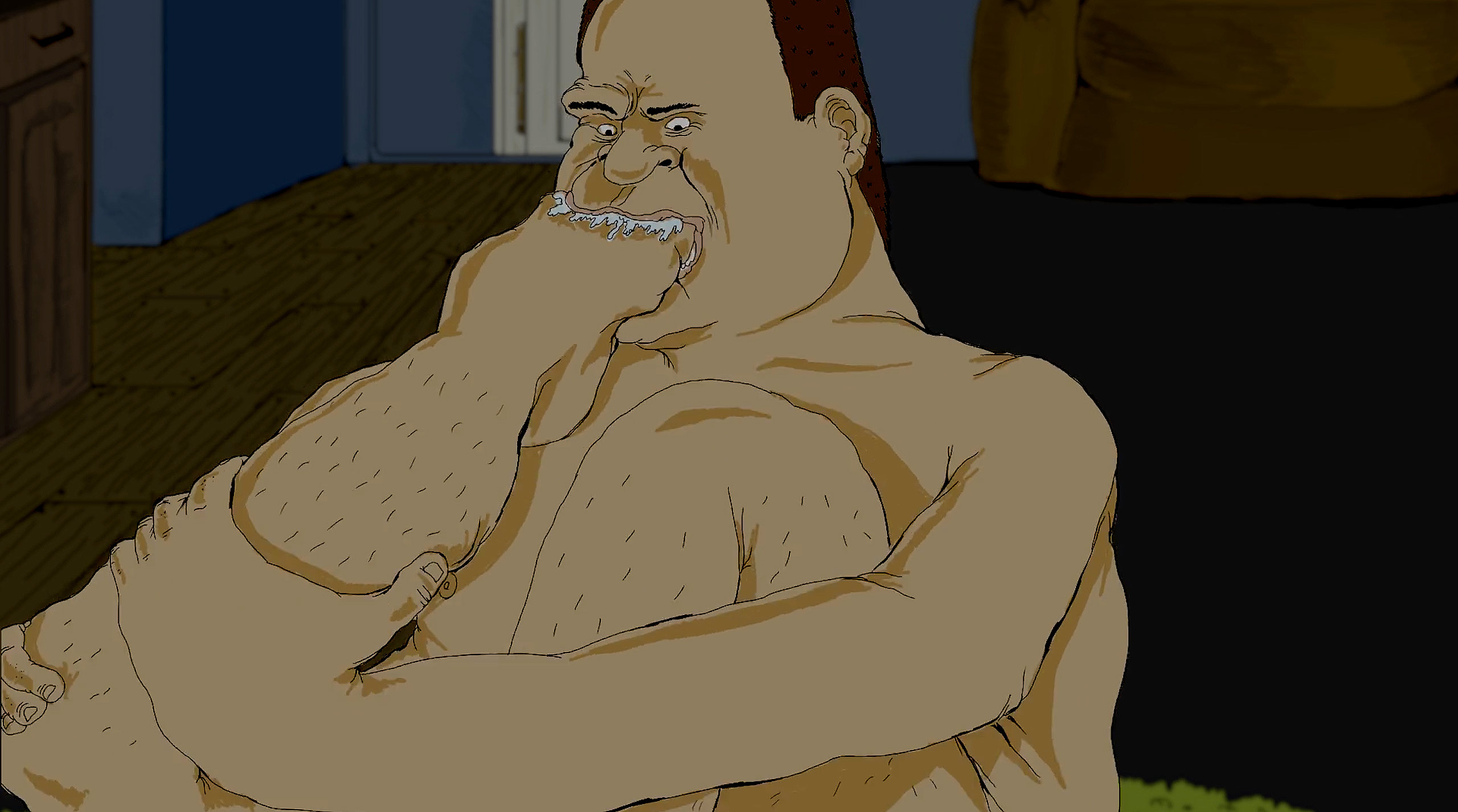 Noah Malone discusses the strange mix of self love, selfless acts and podophilia that make up his new animated short ‘Help! Dying!’.

Probably the most sexually explicit music video you'll see all year, Ninian Doff reveals how he got us all hot under the collar about the secret sex life of insects, in ‘Love Again’ for hip hop duo Run The Jewels.

Marc Teixido of Barcelona creative studio Norte explains how the team experimented with iron dust and 3D animation to craft ‘Ferro’, a short which encapsulates the spirit of loneliness.

DN335: Hanna Polak Unearths the Treacherous Journey of Life on a Moscow Rubbish Dump in ’Something Better to Come‘

Oscar-nominated Director Hanna Polak reveals why she dedicated 14 years of her life to tell the story of Yula, a young girl who grew up on Europe's largest garbage dump, in the heart wrenching vérité documentary ‘Something Better to Come’.

DN334: Enduring the Violence of Strangers in Stephen Fingleton’s Dystopian Feature ‘The Survivalist’

Stephen Fingleton joins DN to discuss the harsh realities of a career in filmmaking and how he created the contained post-apocalyptic world of his debut feature ‘The Survivalist’.

Newest DN team member Amber Williams steps up to the plate with her top ten picks of 2015.