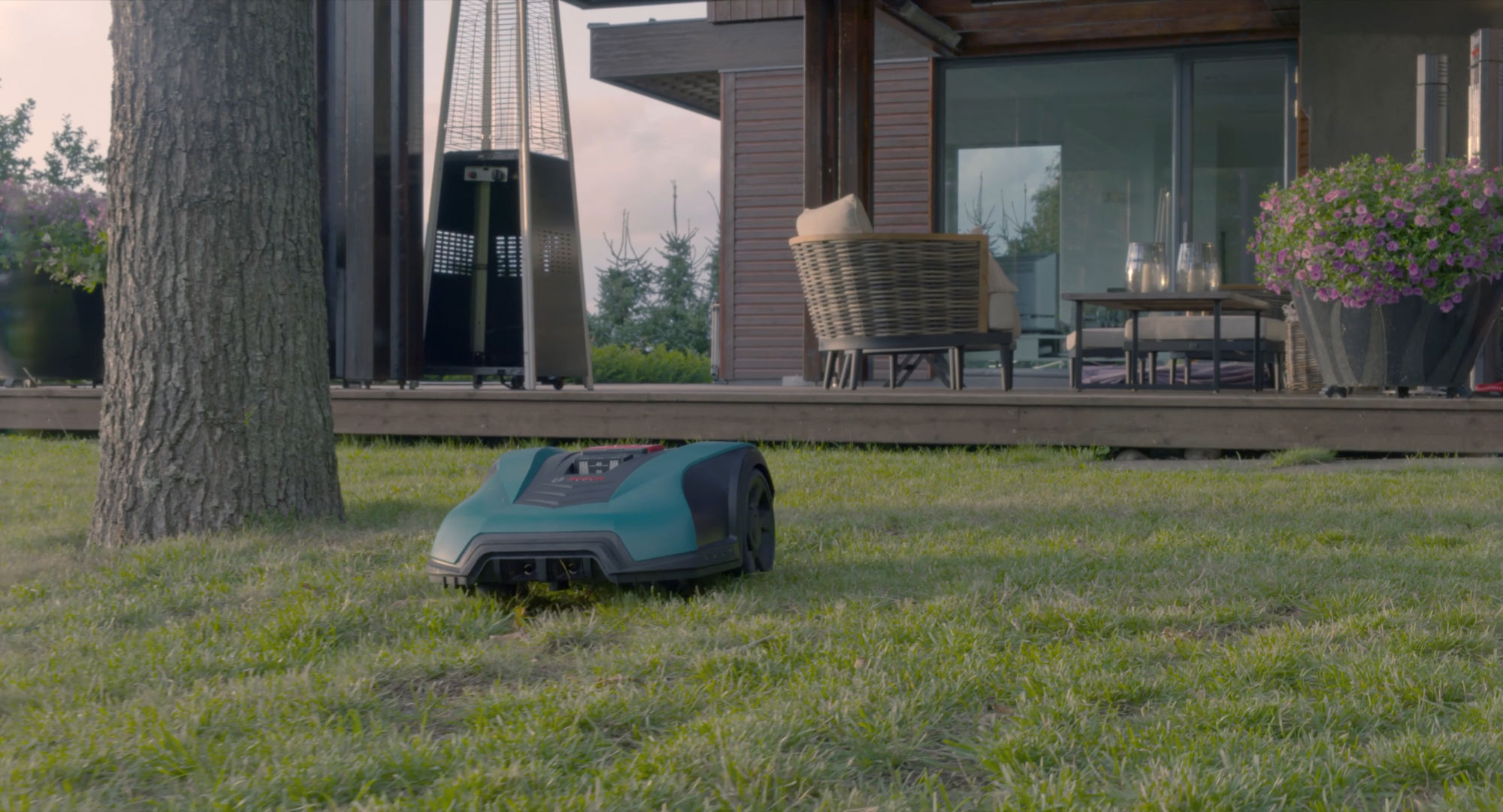 With many of us sharing our lives with disembodied voice assistants that can control not just our digital but an ever increasing amount of our physical needs, the near future promise of the fully automated home feels tantalisingly close. The thing is, when every thing’s running like clockwork without human intervention are we really needed at all? Playing out in the manicured perfection of a Danish smart house, Life Goes On from Henry K. Norvalls – who last joined us with a triple bill of his Staff Picked shorts – presents a macabre view of human free automated efficiency which feels worrisomely pertinent. Making its online premiere here today, DN asked Norvalls to guide us through the indifferent gadget’s eye view he adopted for his suburban dystopia short.

Life Goes On came about when the good people at Filminute tried to get us to participate for some years and we suddenly had both time and energy to try and make something. In 2019 when the Covid-19 pandemic still did not exist, my fellow scriptwriter Line Dalheim and I (we are a couple) found ourselves on vacation in Denmark. While we were taking our daily strolls we kept on seeing these big vacation houses, seemingly perfectly kept. Robot lawnmowers cutting the grass and solar lights making everything picture perfect, but we somehow never saw any sign of people. So the idea was born.

We kept pondering this concept of all these tools, robotic, digital, etc. to help the lives of humans and how one might die and still everything would be kept in order. So we felt up for the challenge of Filminute and wrote the script.

Robot lawnmowers cutting the grass and solar lights making everything picture perfect, but we somehow never saw any sign of people.

Then followed not the most efficient 3 weeks of pre-production, where most of the time went into waiting for the owners of the house to come home from vacation. This is a house used for other film and TV series, so our Director of Photography Torfinn Rønning Sanderund knew about it. It was perfect, so when we were able to secure it, we just needed to find someone to play the owner (Jarl Flaaten Bjørk), along with several smart gadgets to build the milieu of the house.

The actual shoot took 12 hours, one single day. We were pretty well prepared and shot on the Sony Venice with Arri Signature lenses. In terms of the cinematography, DoP Torfinn Rønning Sanderud and I tried to compose a style where the shots were not at eye height, so not what a human being would see when looking in the rooms. Lower angles, sharper tilts, etc.

For that final sequence, we had done a location scout in the areas around where we were shooting, which is quite the upscale neighbourhood. We shot the houses that looked the best and had the nicest light designs on their facade. We started losing natural light at the end, so everything became darker except the indoor light from the houses, which was a nice ending of the sequence before we cut to black.

We realized pretty early on that we felt we had the material to make a longer film.

After that followed a tight post production period where both editing and sound design was done in 13 days. We realized pretty early on that we felt we had the material to make a longer film than the framework of the Filminute challenge allowed us, so we made two versions: one 1 minute and one longer that was more true to the script, both edited by my long time editor Thomas Grotmol.

Then we ended up doing a more complex sound design, created by Inger-Elise Holm, which I think also furthers the sense that something isn’t right and the eeriness of the film – no human sounds nor reactivity. This was also my first time using a composed score so the great Håkon Nybø lent his talents creating an eerie score for the end. 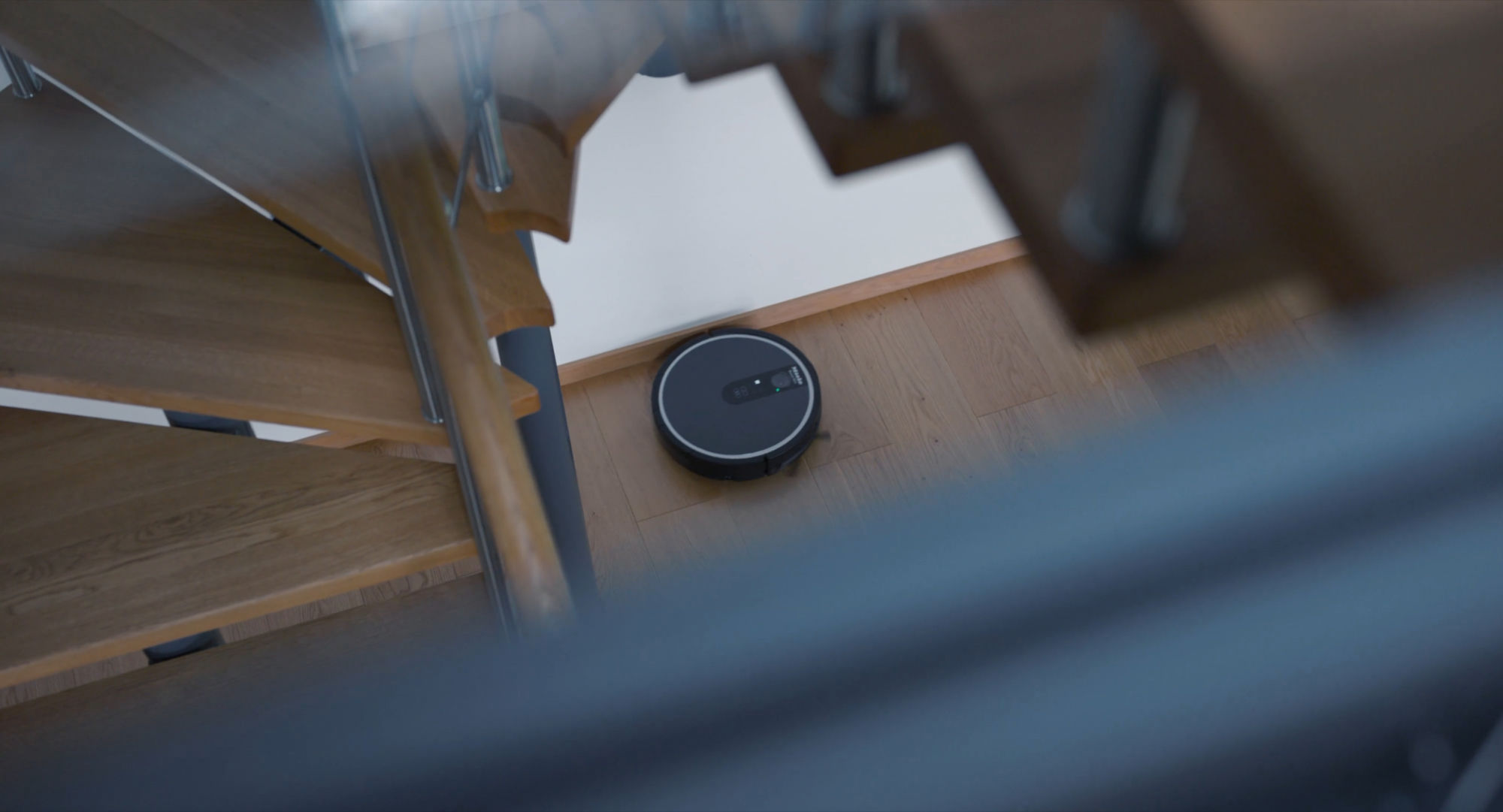 We came in 2nd at Filminute and that was great. This longer version which we sent to festivals in 2020, had a good run. We screened at the Norwegian short film festival, Odense International, HollyShorts, Sao Paulo international and SHNIT to name a few. All digital of course. I think the film hit a nerve in the pandemic as well with its low key apocalypse theme.

We’re currently in development on several features, it’s early on still. The most concrete ones are a Covid-19 inspired film, a thriller on a cruise ship and the last one we are holding the cards close to our chest in terms of theme. We also have a new short that will have its festival premiere at the Norwegian Short Film Festival in June called The Amateur.

Directors Notes is honoured to present the premiere of Life Goes On on our pages today. If you would like to join the filmmakers sporting a fetching DN Premiere Laurel, submit your film now.